The United States of America just wrapped up a long and tiresome election season.

No matter what side you’re on, it ended with a bang. I didn’t vote for the winner. I spent the days leading up to the election praying and meditating that the person who inevitably won, wouldn’t. I was so nervous and stressed election night that I couldn’t concentrate. I tried to watch anything but election news, but kept peeking on social media and never finished watching a single program. The worry was cramping my stomach. This was the Cubs World Series winning night all over again. I finally put myself to bed.

When I awoke the next morning, I was heartbroken, upset, frustrated and angry at the results. I was in mourning, in a state of absolute grief. I wasn’t surprised. As a Black woman in America, I have seen how ugly this country can be. But you still hope for the best and the prayer is that what is right, just and makes the most sense will always prevail. In my opinion, that’s not what happened on Tuesday.

On the Wednesday following the election, I cried a total of four times. Slowly I have emerged into acceptance. From this position of grief, I can resolutely yell the praises and shout about the importance of safe spaces. I knew and understood the idea of a safe space, but never outright gave that title to my friends and family. Then it occurred to me that that’s exactly what they are and I take it for granted daily.

The morning after the election night, around 7 am, I started receiving texts from my book club girlfriends. The group text we usually used to confirm the date and address for our book club meetings, had become a safe forum for us (all Black women) to vent, curse and express our honest feelings. We texted non-stop, almost until 9 pm that same night and then commenced texting throughout the next day, sharing ideas of how we can help and what could be done. We supported and encouraged each other. We helped put into words what some of us were feeling, but could not fully communicate. We even laughed at funny memes that were shared. We were there for each other.

In between book club texts, each of my parents called and comforted me and stressed the importance of not talking about the election or politics at all at work — that it might bring out the worst in people. How it was important for me just to do my work and come home. How they would check in on me later that evening. The sound of their individual voices sent more tears. No matter how old you are, your parents just know you.

I knew and understood the idea of a safe space, but never outright gave that title to my friends and family.

It was also the morning after that I asked my co-worker if he wanted to walk to Starbucks with me. It’s just a block away from our job, but we barely spoke. When we did, it was small and quiet admissions of how hurt we were. He had wanted to stay home but feared that that would make him more depressed. We didn’t say much, but we didn’t need to. I thanked him for walking with me, and he thanked me for the invite. Later, I brought something to another co-worker’s office. I made a dry joke, she chuckled and then we immediately hugged each other for a long time and cried. Without words, we both knew. She closed the door, and we talked between sniffles.

The next day, a friend of mine texted to check on me. He said he wanted to reach out to all of his friends he had not heard from since the election results were announced. He was making sure we were all okay. It was during this text exchange that I realized that I had many safe spaces all around me.

This thought came full circle when, last night, two of my girlfriends and I sat around my living room and discussed our unfiltered thoughts and concerns about the past eight years and what is to come. We didn’t all agree, but we knew we could share without being attacked. Your safe space does not have to be a forum or a club centering around a specific idea; it just needs to feel safe. Healing takes time, yes, but the process can be expedited with the right community and support. 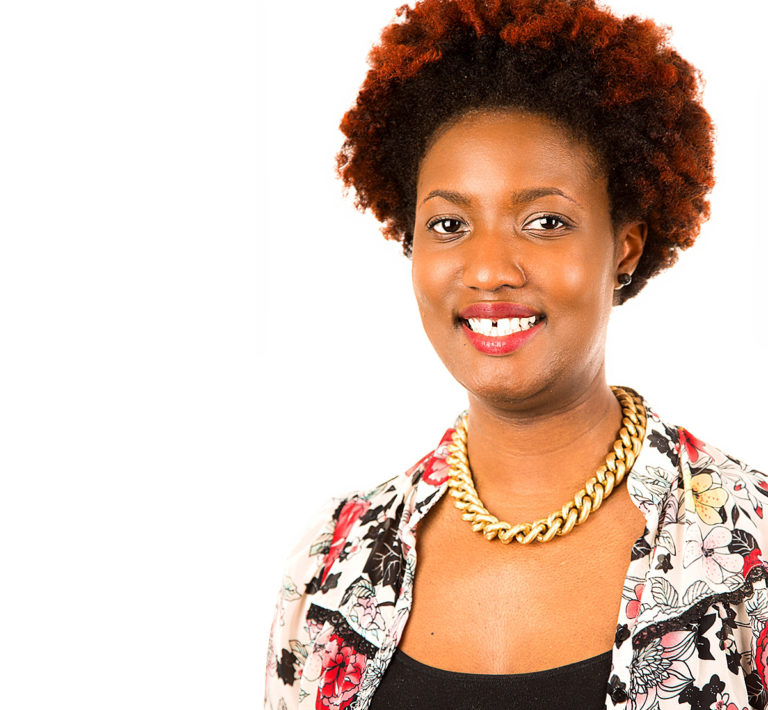 How do you discover your safe places?

The Safe Spaces I Have, But Didn’t Know I Needed